Earlier today, His Majesty Sultan Haitham bin Tarik granted Sergey Lavrov, the Foreign Minister of the Russian Federation, an audience at Al Barakah Palace. In the meeting, the guest conveyed greetings and best wishes from President Vladimir Putin of the Russian Federation to His Majesty the Sultan and the people of Oman. He also praised Oman’s wisdom in dealing with regional and international issues. On the current crisis with Ukraine, he briefed His Majesty on the Russian perspective. The Sultan expressed his appreciation for the visit of the Russian Foreign Minister. He was asked to convey his greetings and best wishes to President Putin. 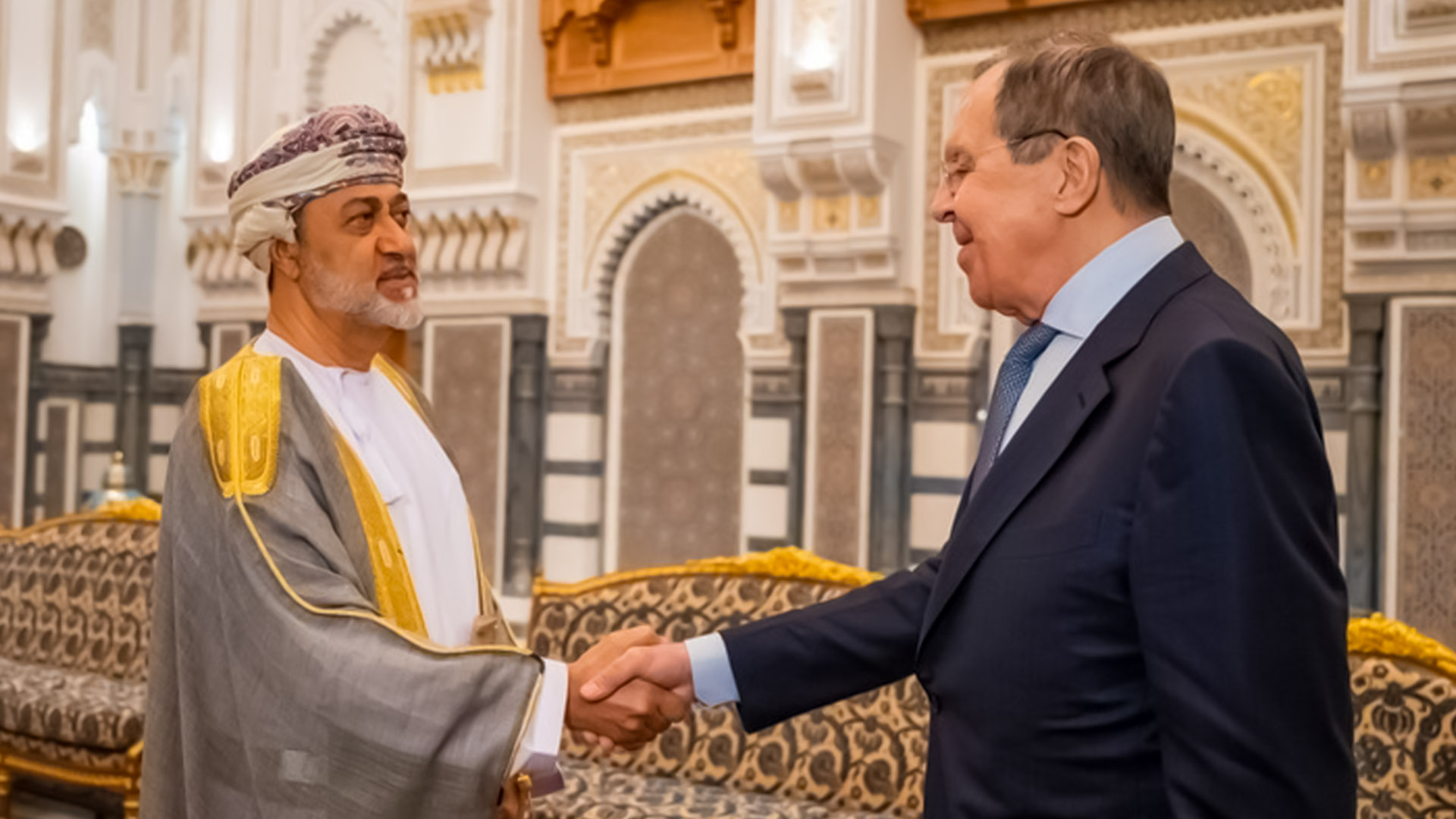 Regarding the crisis between the Russian Federation and the Republic of Ukraine, His Majesty the Sultan stressed the importance of adhering to international law and intensifying efforts to find a political and diplomatic solution based on dialogue to protect the countries’ independence, sovereignty, and peaceful coexistence. Sayyid Badr Hamad Al Busaidi, Foreign Minister, Morgunov Ilya, Russian Ambassador to the Sultanate of Oman, and members of the delegation accompanying the guest attended the meeting.

The Saudi and Bahraini foreign ministers meet in Morocco

Australian authorities are searching for a missing radioactive capsule

Pakistan economy in danger of collapsing due to loan defaults

Australian authorities are searching for a missing…

Travelers should wear masks as a new COVID variant spreads…

OAG rates Etihad Airways as the most punctual airline in the…