The National Assembly (parliament) was dissolved by His Highness the Crown Prince Sheikh Mishal Al-Ahmad Al-Jaber Al Sabah. To rectify the political scene involving lack of harmony and cooperation, as well as differences, conflicts, personal interests, refusal to accept others, practices and behaviors that undermine national unity, it was necessary to turn to those who represent destiny, extension, survival, and existence, in order to correct the path in their own interests, observed the Crown Prince in his decree. Sheikh Mishal Al-Ahmad made the decision upon an Amiri Decree dated November 15, 2021, delegating him some constitutional powers. 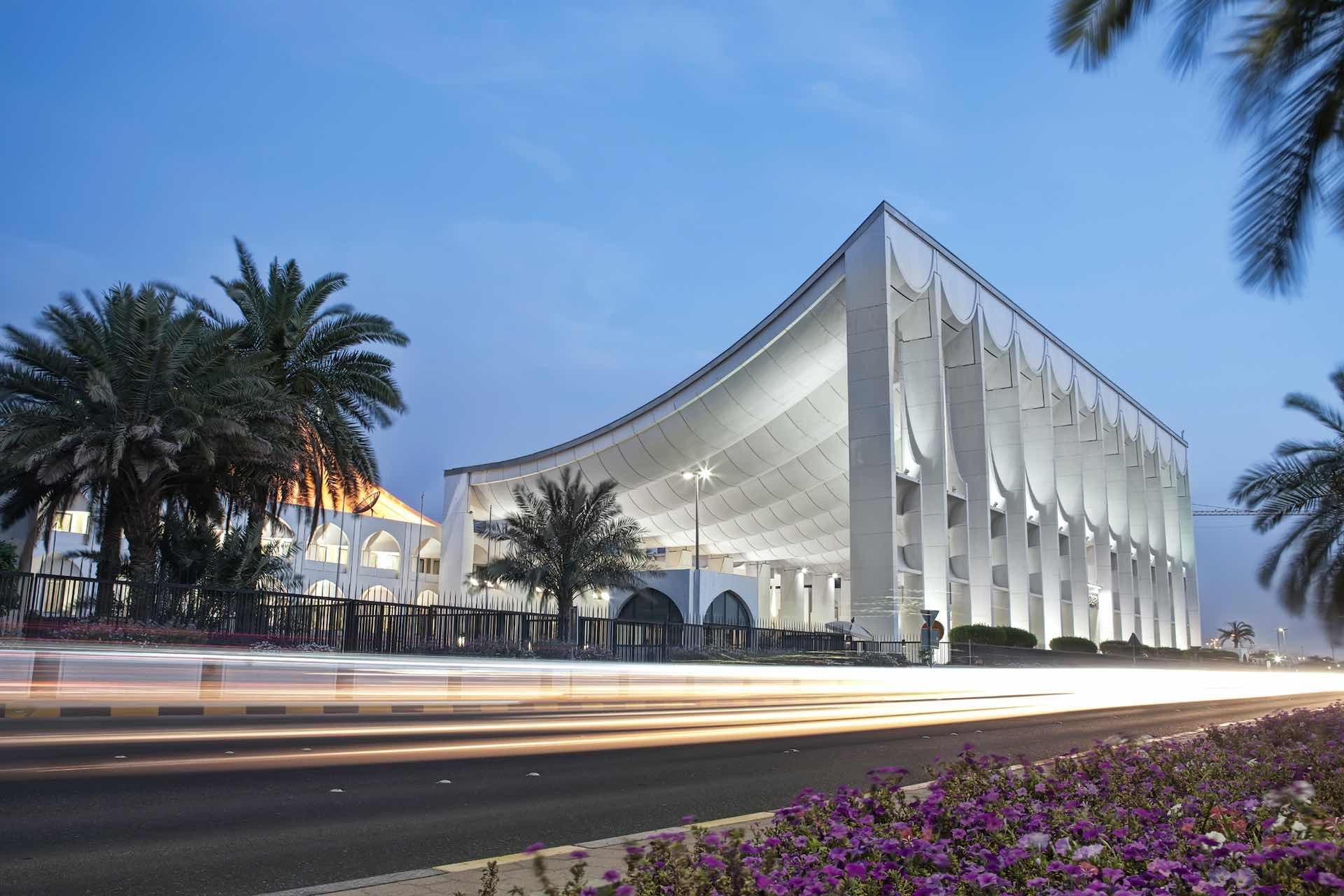 In the meantime, the Kuwaiti cabinet met for the first time at Seif Palace under the chairmanship of His Highness the Prime Minister Sheikh Ahmad Nawaf Al-Ahmad Al-Sabah. According to Mohammad Al-Fares, Deputy Prime Minister, Minister of Oil, and Minister of State for Cabinet Affairs, the prime minister thanked the new ministers for shouldering responsibility at this critical time. His Highness the Amir and the Crown Prince issued judicious directives that the prime minister emphasized, especially the latter’s address to the nation on June 22 and his advice to the new ministers following the oath-taking ceremony. These directives mainly aimed at accelerating development, fulfilling people’s expectations, respecting the constitution, and solving problems faced by citizens.

Spanish league to be sponsored by EA Sports in 2023

Global media and entertainment industry to reach $2.4 trillion by 2023