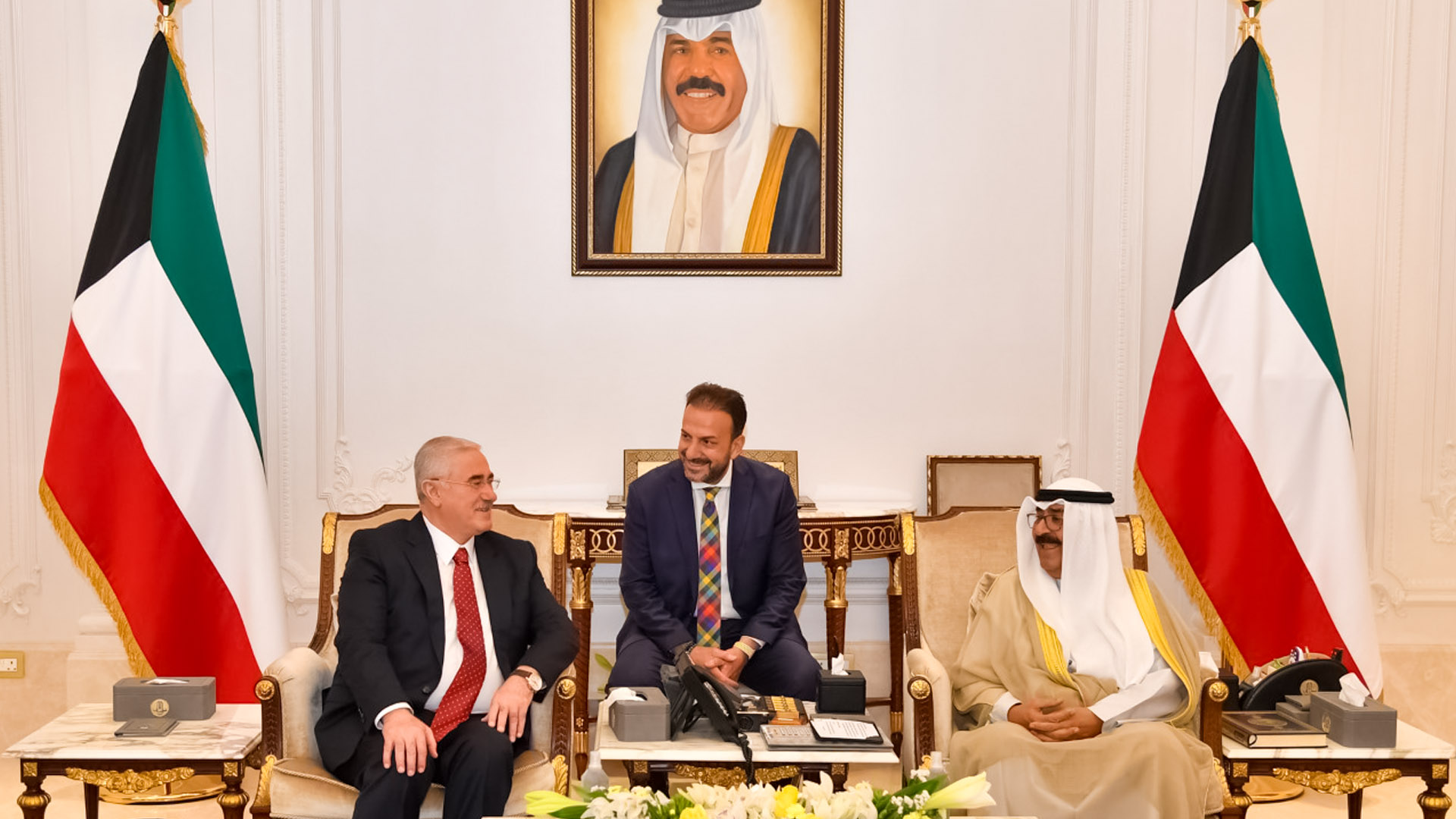 Sheikh Mishal conveyed the greetings of His Highness the Amir Sheikh Nawaf Al-Ahmad Al-Jaber Al-Sabah to the visiting delegation, praising the bilateral relations shared by the two countries, and requested that the greetings be relayed to Turkish President Recep Tayyip Erdogan. Sheikh Mishal expressed his complete confidence in the judiciary institutions, emphasizing their independence and integrity as they are responsible for protecting citizens’ rights as well as residents’ rights.

In addition, he called for more action to protect Kuwaiti investors in Turkey from real estate fraud, asking for the establishment of a governmental team who would oversee this to create a safe environment for Kuwaiti investment. The meeting was attended by Minister of Amiri Diwan Affairs Sheikh Mohammad Abdullah Al-Mubarak Al-Sabah, Undersecretary of the Amiri Diwan and Director of the Office of His Highness the Amir, Ambassador Ahmad Al-Fahad, Director of the Office of His Highness the Crown Prince and other senior officials.

Global warming will not stop half of the glaciers from…

World in a better place after four years of pandemic –…

One dead, eight missing after a tanker explodes in Thailand

Moon and Earth photos sent back by the South Korean lunar…