Israeli-Lebanese maritime border demarcation is welcomed by the UN

The United Nations Secretary-General Antonio Guterres has welcomed the announcements that the Governments of Lebanon and Israel have formally agreed to reach a settlement of their maritime boundary dispute, as mediated by the US, as part of the joint effort. 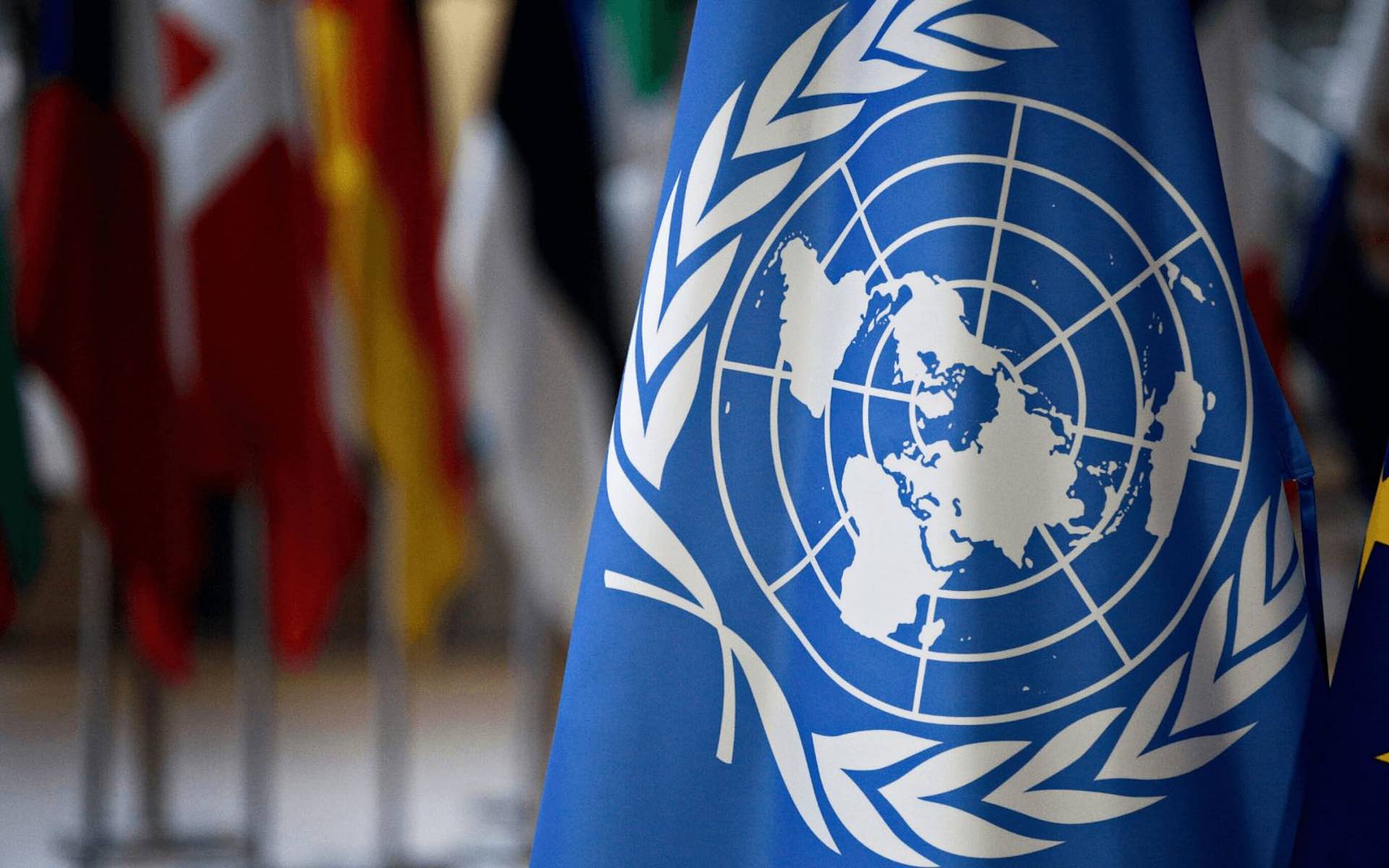 A spokesperson for the Secretary-General, Stephane Dujarric, quoted Guterres as stating that this encouraging development can enhance stability in the region and increase opportunities and prosperity for both the Lebanese and Israeli people. Furthermore, he reiterated the UN’s commitment to supporting the effective implementation of Security Council resolution 1701 (2006) and other relevant resolutions.

WHO and ECDC predict another COVID wave in Europe

2,500 dead seals were found along the coast of the Caspian Sea in Russia

Volcano eruption at Mount Semeru has prompted an alert in Indonesia

US slaps terrorism sanctions on two companies and accountants in Lebanon

Space agency NASA launches Orion to the moon on its Artemis…

Indian and UAE Ministers of Foreign Affairs meet in New…

100 supercars zip past the fans during the star-studded…