In the previous fiscal year 2021/2022, Egypt’s economy grew by 6.6 percent, compared to a growth rate of 3.3% in the year prior. This was revealed in a statement released by Prime Minister Moustafa Madbouli. As reported by the state news agency, the minister made the remarks during a press conference at the Cabinet’s headquarters in New Alamein City. 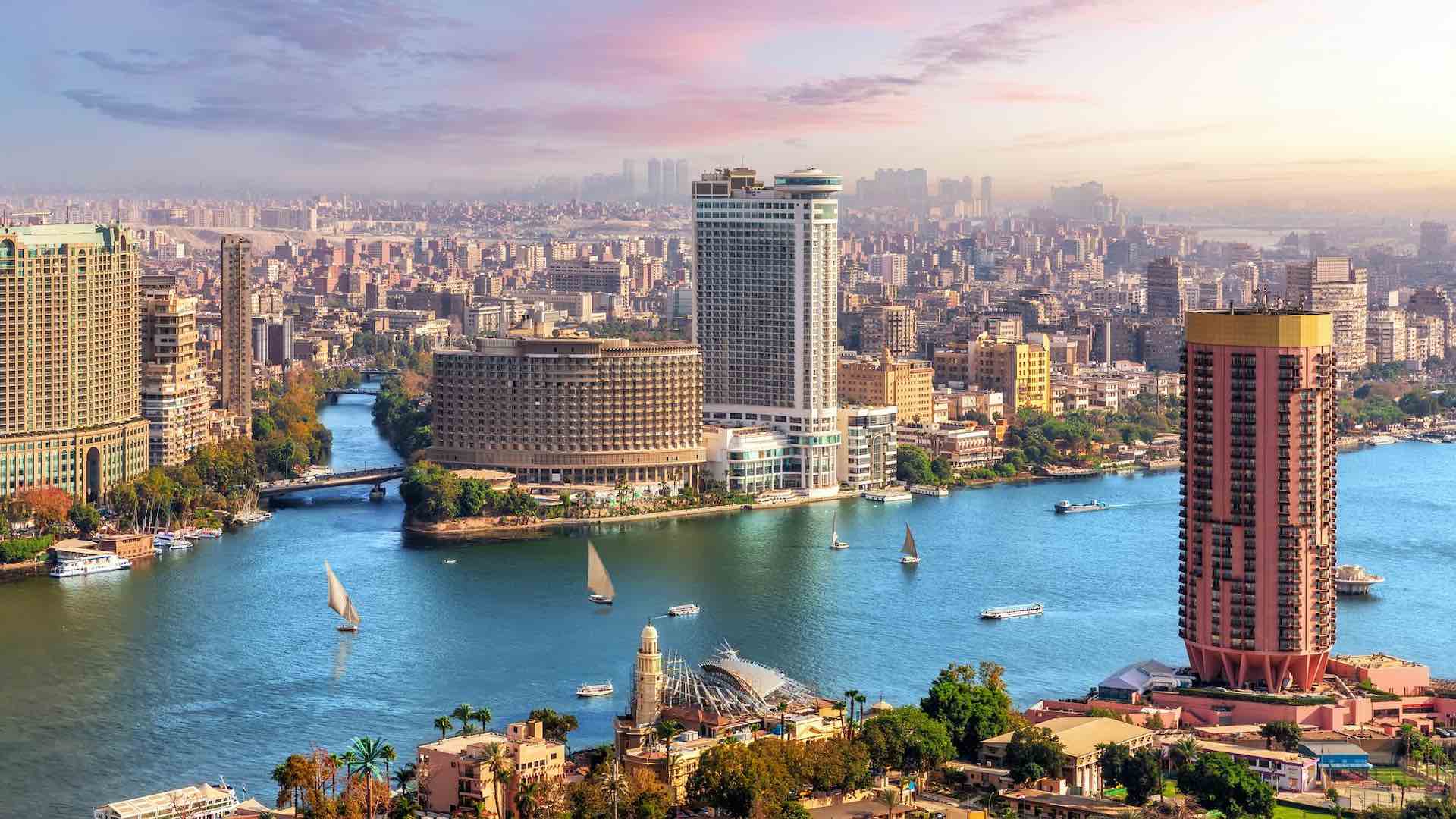 During the last quarter of the previous fiscal year, the Russian-Ukrainian war and its impact on the country’s development rates made things really difficult, the premier explained, noting that Egypt’s projected growth rate for the end of the fiscal year had been estimated at 6.2 percent.

He added that the country’s unemployment rate has stabilized at 7.2 percent, which he described as a positive sign given the current economic situation. He explained that the real challenge for the State is to deal with the global phenomenon of high inflation rates. He revealed that Egypt’s inflation rate has reached a staggering 14.6 percent at the moment.

Indian economic growth is expected to be 7.4 percent this year and next

Moon and Earth photos sent back by the South Korean lunar…

Flydubai expands its network to three destinations in…

Spotify will reduce its workforce by 6 percent