The company’s executive vice president, Mohammed Al Muallem, said DP World holds a large market share in India’s ports sector. Its logistics assets cover major shipping centers including the National Capital Region and Ahmedabad and Mumbai. In Chennai and Hyderabad, DP World is the only operator with a presence in three major Indian ports. It has a 28 percent market share of import and export containers, he noted, noting that the company can provide customized modular and standard logistics solutions. 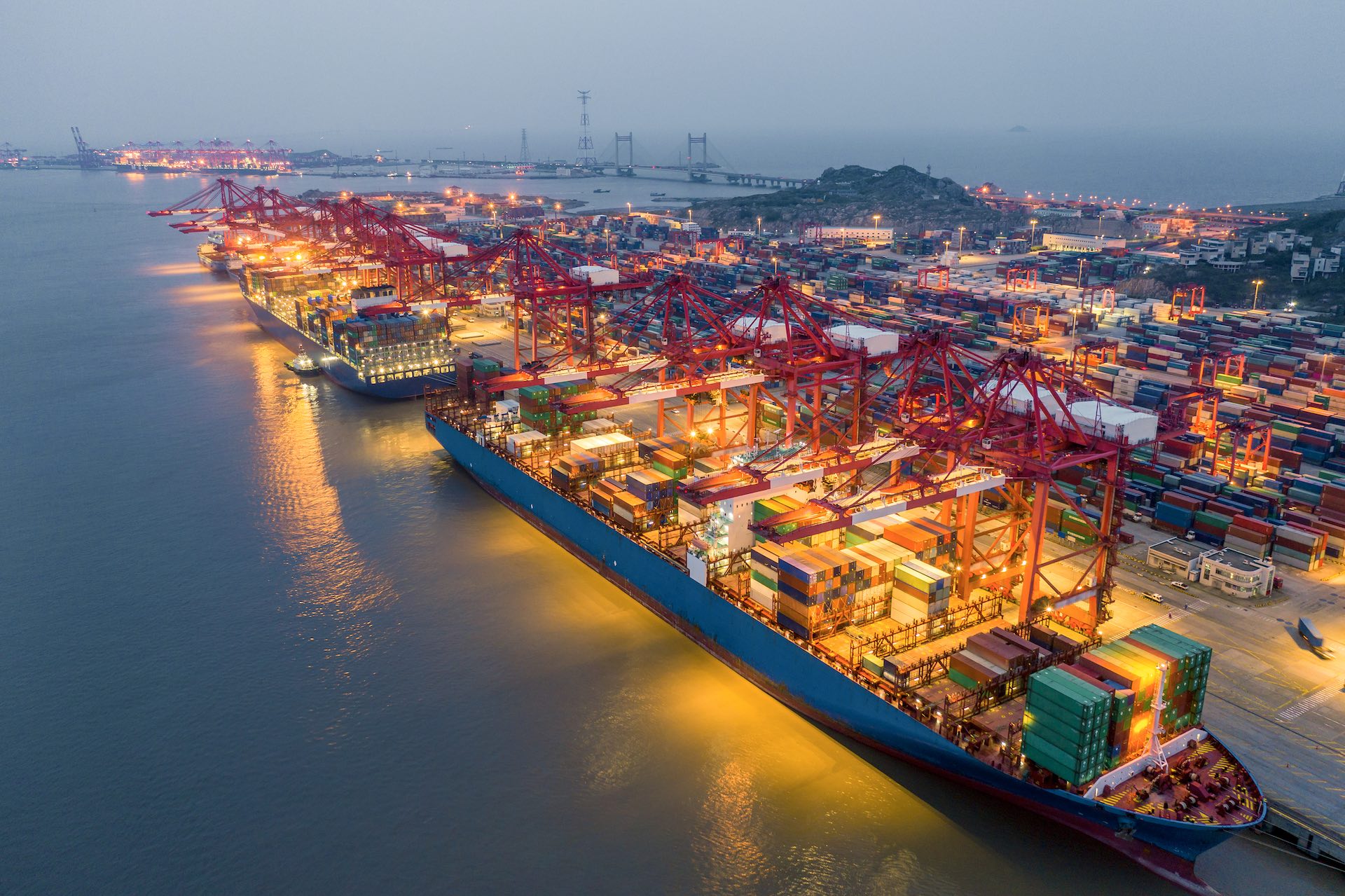 As part of an Emirati delegation to India to establish sustainable mechanisms to capitalize on the Comprehensive Economic Partnership Agreement (CEPA) between the two countries, Al Muallem noted that DP World has invested nearly $500 million in a joint venture with the National Investment and Infrastructure Fund in India (NIIF).

Indian exports surged to $569 billion from April to December…

$1 billion to be invested in GCC real estate by Investcorp…