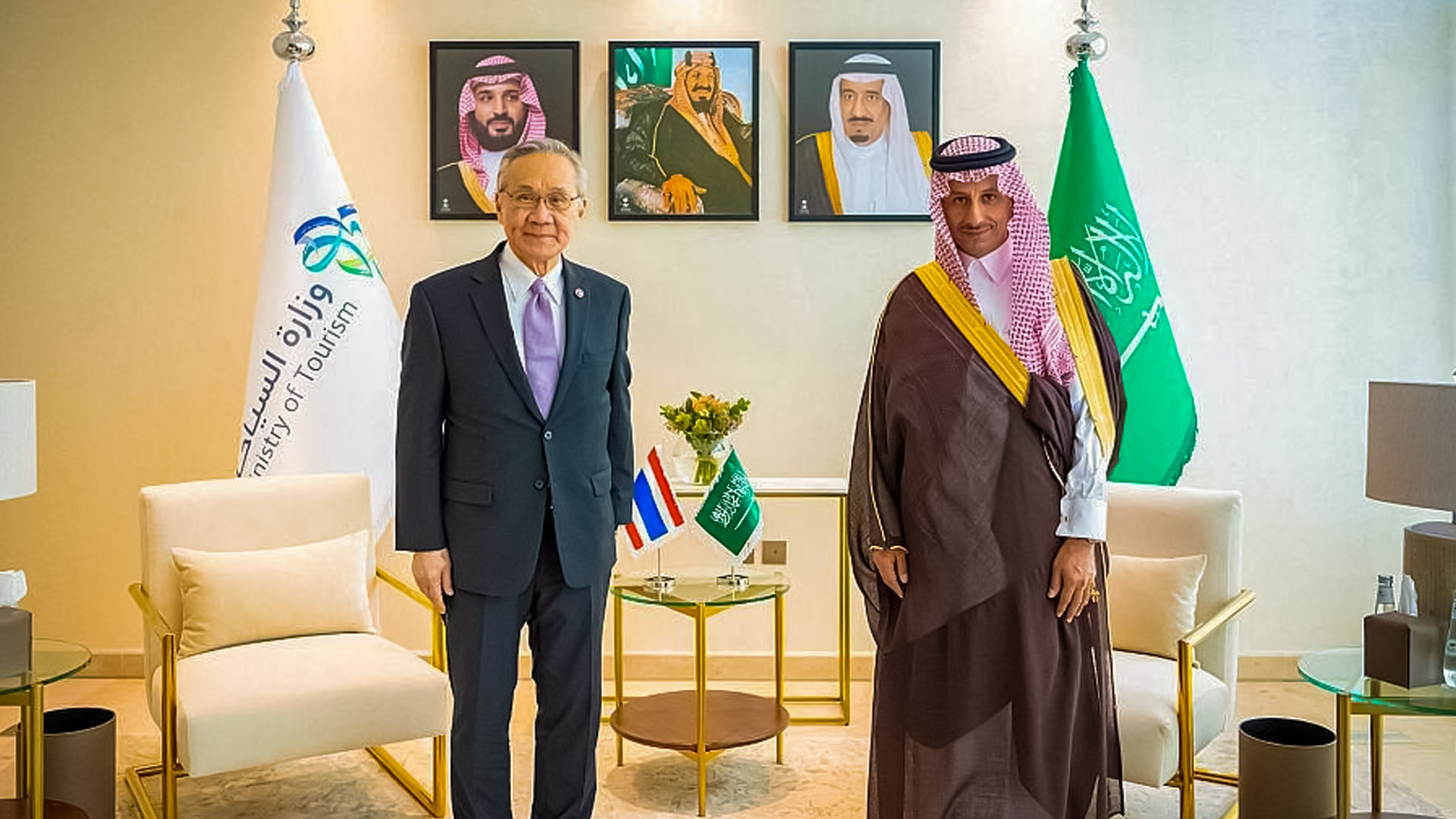 It was stressed during the meeting that the Saudi Vision 2030 was aligned with the Kingdom of Saudi Arabia’s interest in the tourism sector, and the importance of achieving a rapid return on investment in the sector since it represents the most significant source of income and employment in the world.

In the relaunch of Air India, Airbus to win 235 single-aisle jet orders