Bahrain to organize international conference on AIDS in September

Dr. Meriam Al Hajeri, Assistant Undersecretary for Public Health and Vice Chairperson of the National Committee to Combat AIDS, praised Bahrain’s efforts to boost awareness of ways to combat AIDS. In her view, the formation of the National Committee to Combat AIDS under the chairmanship of the Health Minister shows the Kingdom’s commitment to the UN agreement in this regard and keenness on enhancing prevention through various plans and strategies. 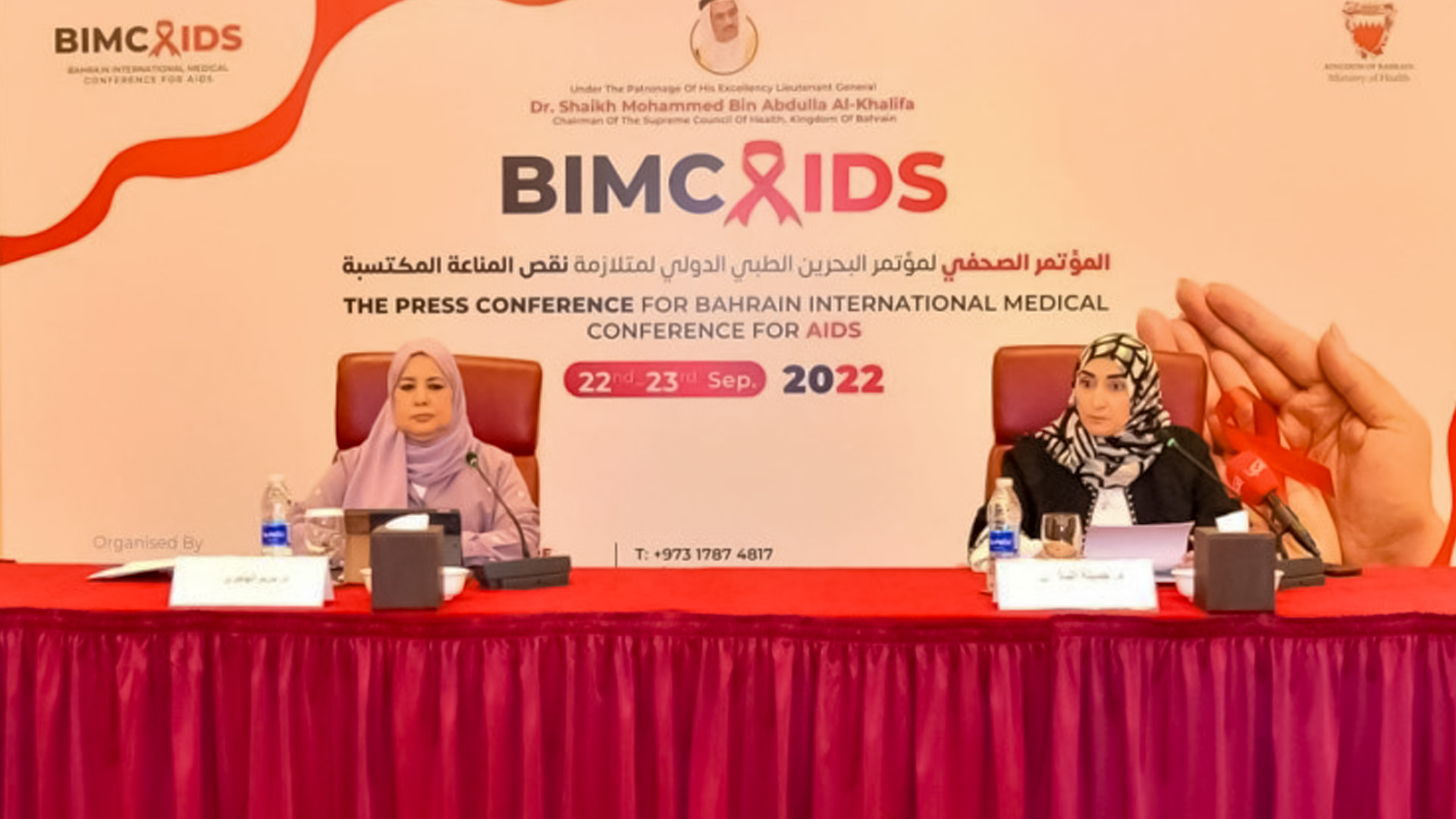 It was revealed during a press conference organized by the committee today in order to review the main chapters of the first Bahrain International Medical Conference for AIDS scheduled for September 22 and 23, 2022, under the patronage of the Chairman of the Supreme Council for Health (SCH), Lieutenant General Dr. Shaikh Mohammed bin Abdullah Al Khalifa. International experts on AIDS will gather for the event. The event will also feature a number of doctors and specialists from Bahrain and around the world, which confirms Bahrain’s pioneering step in upgrading its health sector.

60,000 Coronavirus deaths confirmed by China as WHO investigates

Spotify will reduce its workforce by 6 percent

Rapid and concrete EU expansion is sought by Germany and…