Bahrain’s Chief of Public Security and Chairman of the Scientific Council of the Royal Academy of Police (RAP), Lt-General Tariq Al Hassan, and Professor Andrew Ball, Vice-Chancellor of the University of Huddersfield in the UK, have signed a Memorandum of Understanding. Under the agreement, RAP will introduce two master’s degree programs in cybersecurity and human rights and justice. 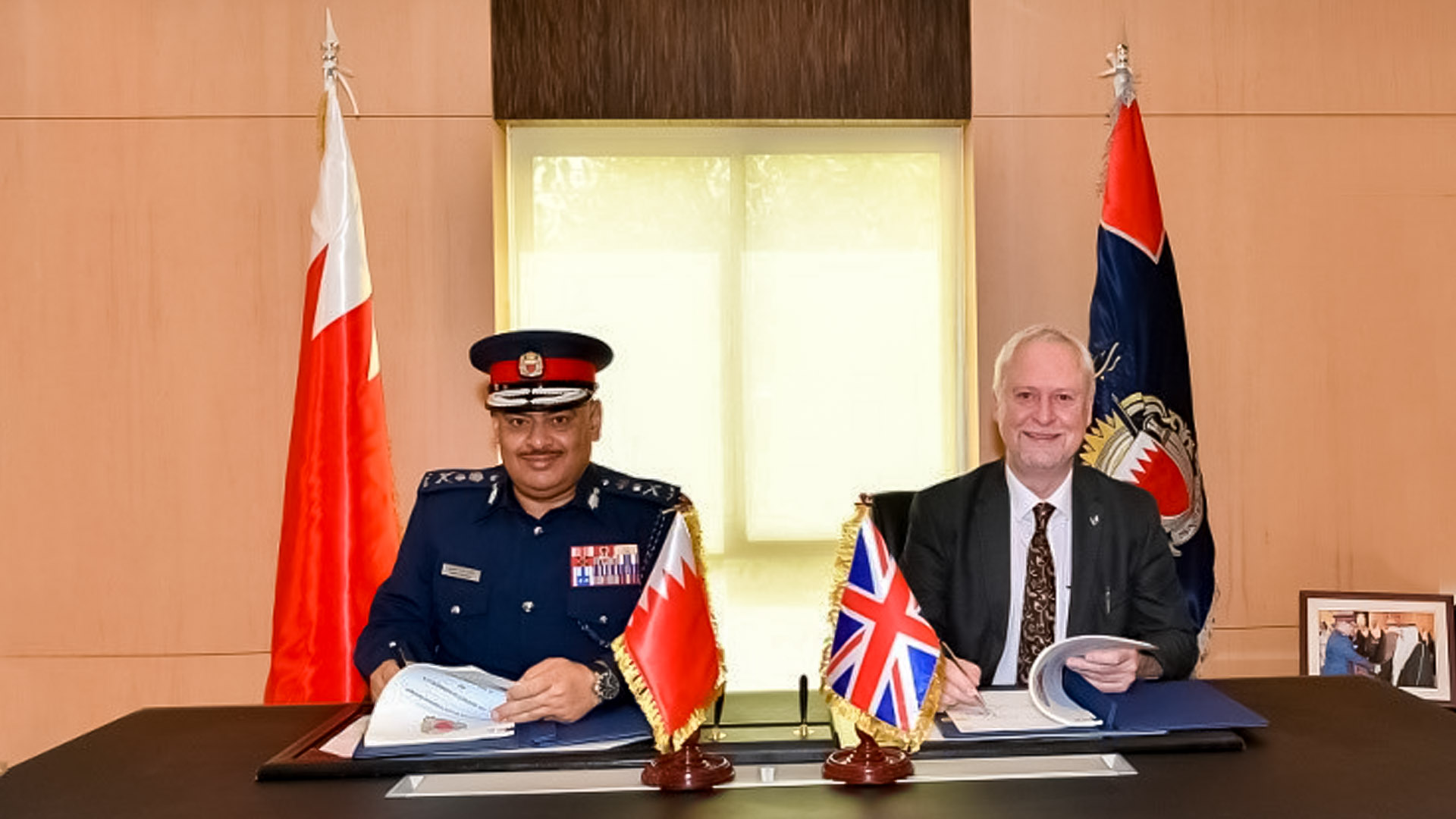 Signing of the agreement took place following a meeting with the Commander of the RAP, the Director of Legal Affairs, and the Project Manager of the University. He noted that the reform era of His Majesty the King is the primary source for development of security, academics, and training. The development of performance is also part of the directives of Interior Minister, Shaikh Rashid bin Abdullah Al Khalifa. This is to enhance the training system by signing agreements and cooperating with prestigious universities and training institutions.

Modi-led India to surpass Germany and Japan as 3rd largest…