Bahrain participates in a conference on Syria and the region

The ambassador of Bahrain to Belgium Abdullah bin Faisal bin Jabr Al Doseri led the Bahrain delegation to take part in the sixth meeting of the European Union at the Council of Europe’s headquarters in Brussels regarding the future of Syria and the region. 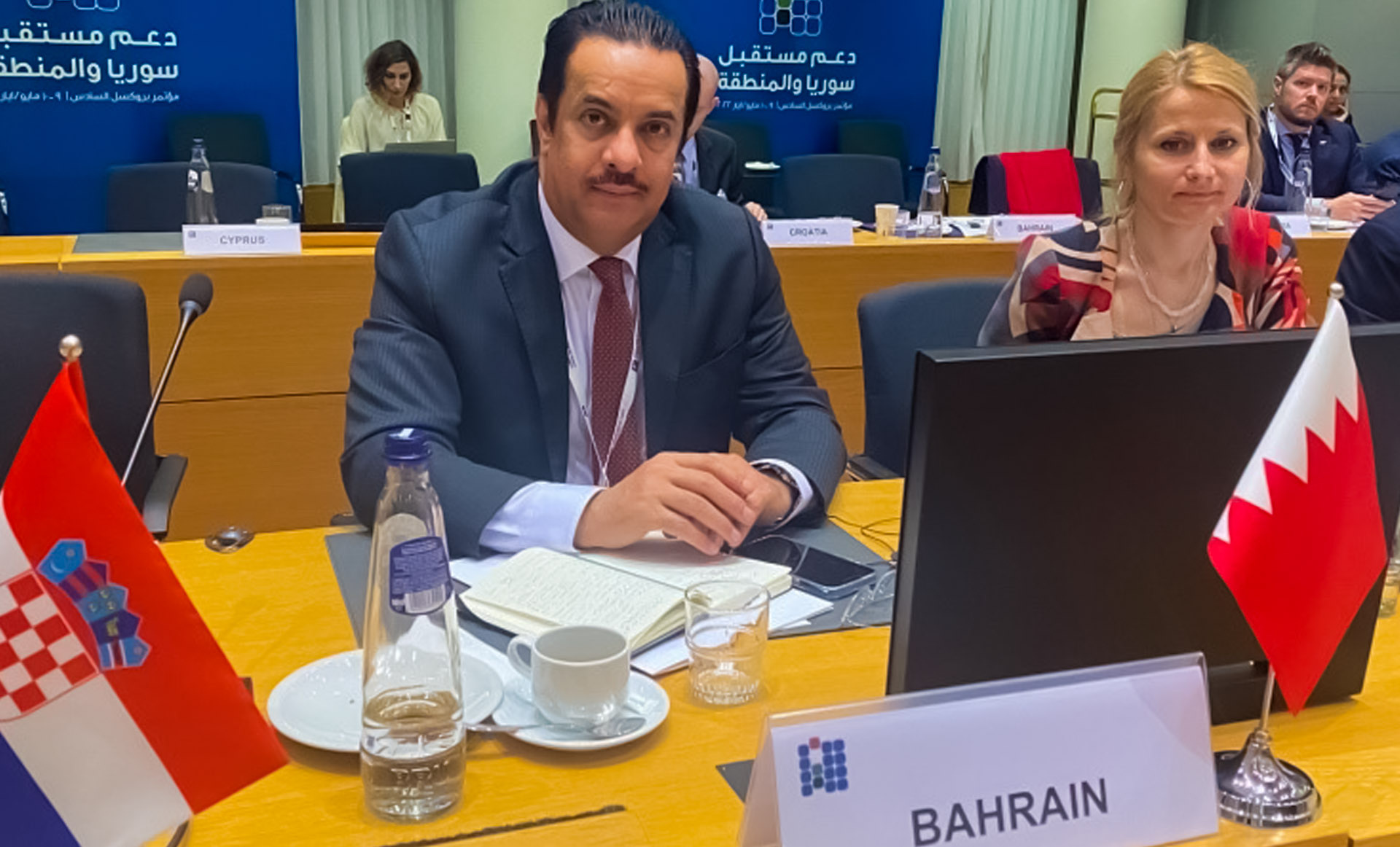 Josep Borrell, the High Representative of the European Union for Foreign Affairs and Security Policy, called on the international community to sustain its efforts to support Syrians and push for an end to the Syrian crisis. According to Security Council Resolution 2254, donor countries pledged 6.4 billion euros to help Syrians and refugee-hosting countries.

Property deals worth $2.2 billion in Dubai this week