Bader Abbas Al-Halibi, Ambassador of the Kingdom of Bahrain to the friendly Federal Republic of Brazil, took part in the forum Expanding Commercial Partnership between the Kingdom of Bahrain and the State of Santa Catarina. The event was organized by the Federation of Voluntary Business Associations in collaboration with the Brazilian embassy and Caroline de Toni, in the presence of the Arab and Brazilian Chambers of Commerce, investment companies, and a number of businessmen. 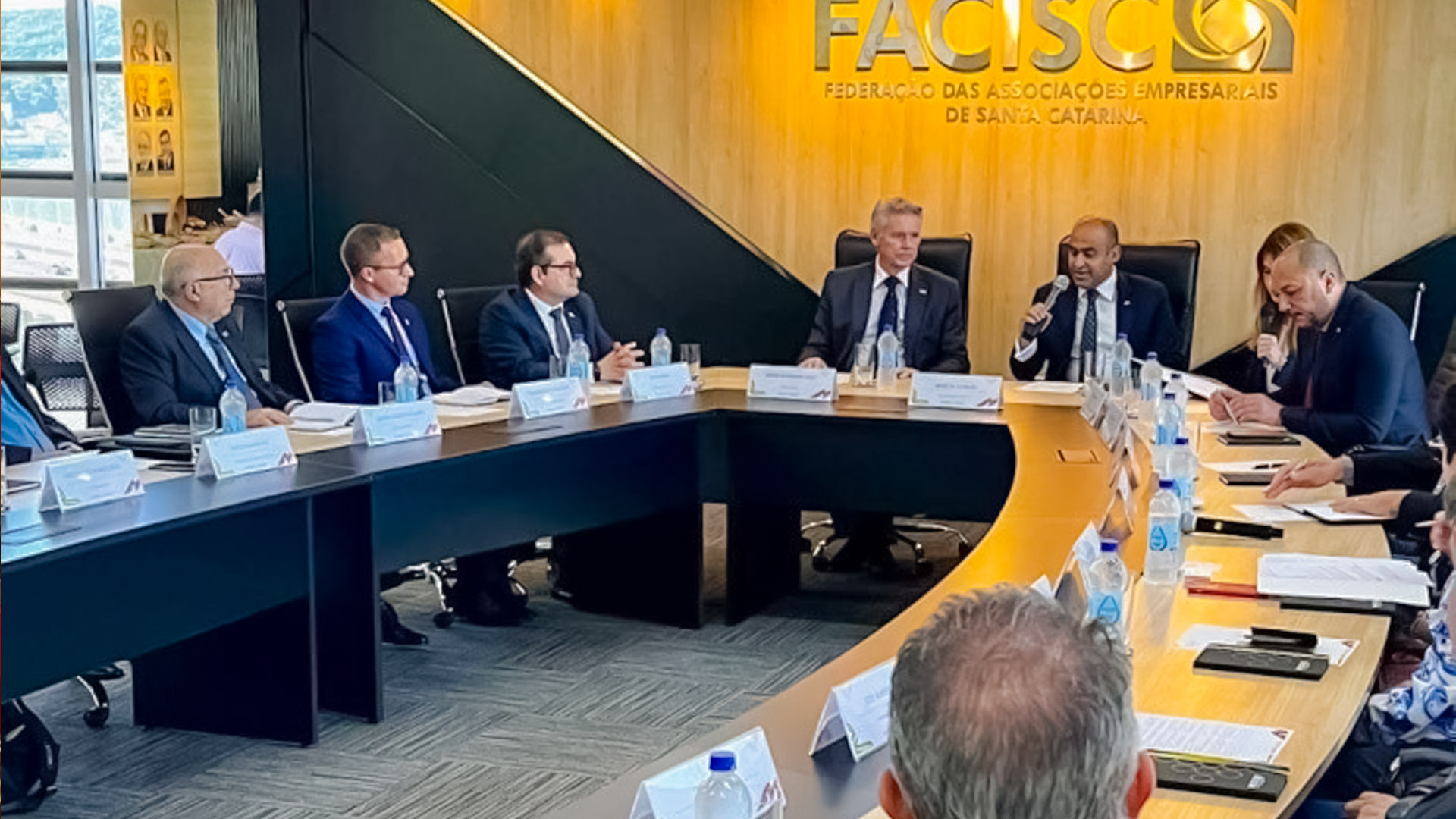 $3.3 billion in engineering exports from Egypt in 11 months…

$1 billion to be invested in GCC real estate by Investcorp…

Indian exports surged to $569 billion from April to December…