According to reports in the French media, a number of people were injured in a stabbing incident at a Paris train station before police “rapidly neutralized” the attacker. Media reports citing unnamed police sources state that police fired upon the attacker, who had a knife and injured several people, early Wednesday morning, according to the Associated Press. 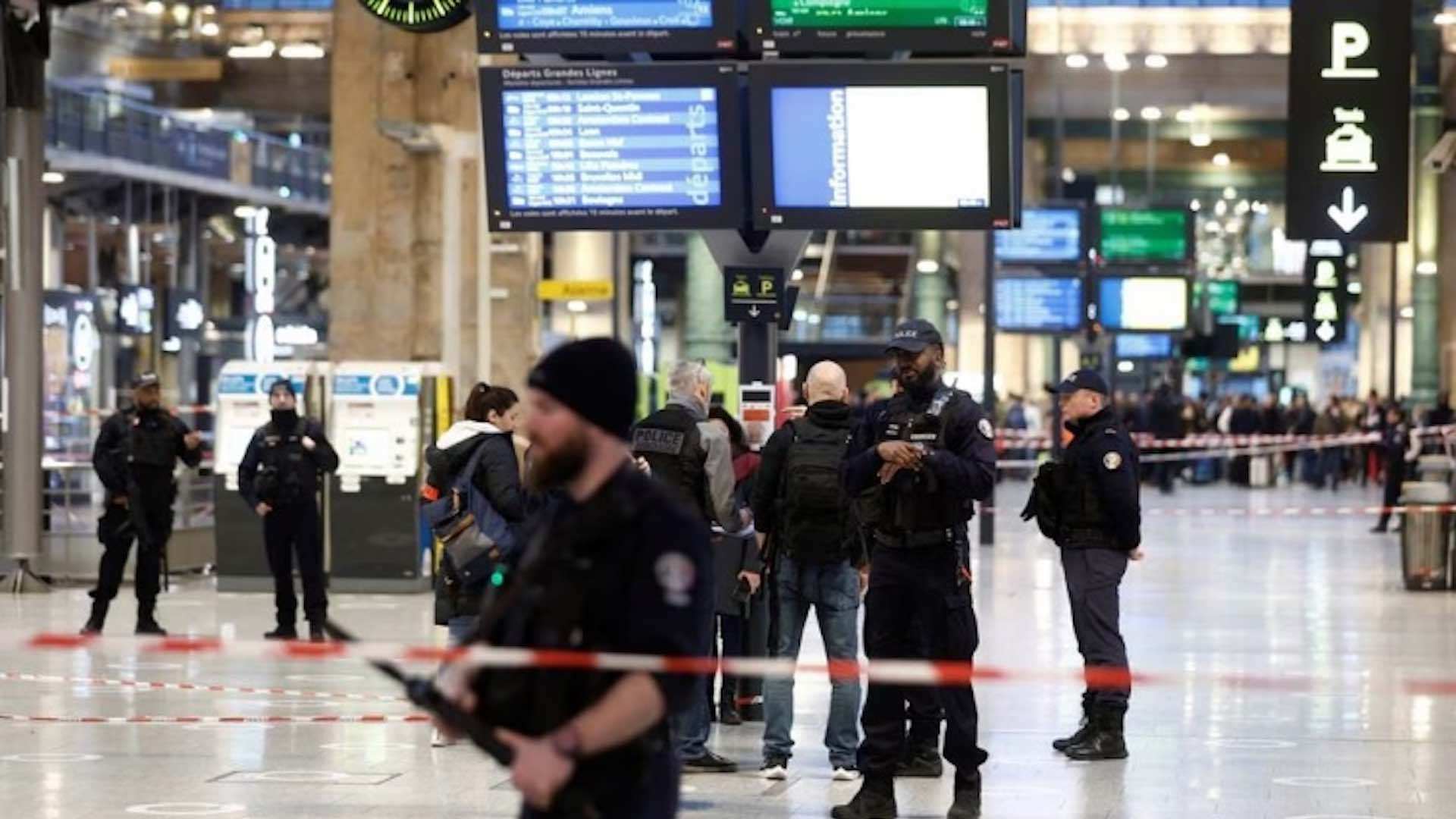 According to Paris police, the incident at the Gare du Nord station is now over. However, no further details are available at this time. In his tweet, Interior Minister Gerald Darmanin also states that a number of people were injured at the station. However, he does not provide any further details regarding their numbers or the extent of their injuries. The attacker was reportedly “rapidly neutralized.”

India signs a train deal worth 3 billion euros with Siemens