During a conference in Tunisia this weekend, Japan will pledge $30 billion in aid for African development, the Sankei Shimbun reported on Friday. During the Tokyo International Conference on African Development (TICAD), Prime Minister Fumio Kishida will announce the aid, focusing on the development of human resources and promoting economic growth. Due to his recovery from COVID-19, Kishida will participate in the conference virtually, the paper said. 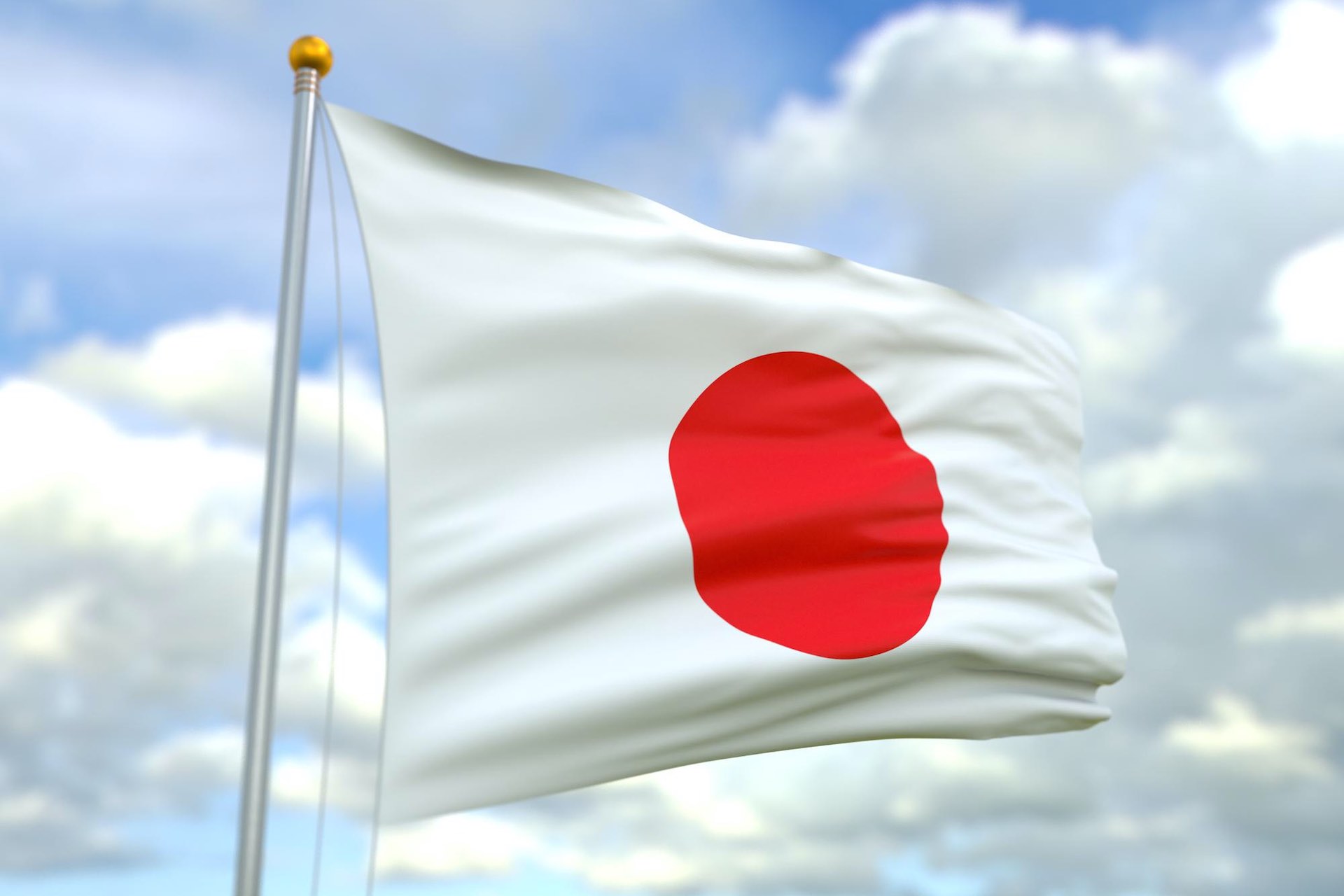 On Wednesday, a Japanese foreign ministry official said the summit will cover topics such as food security for Africa, climate change, and environmentally friendly businesses. It is the first TICAD held since 2019 and only the second in Africa. Reuters reports that it is co-hosted by the United Nations, the World Bank, and the African Union Commission. The Japanese Foreign Minister will be attending the conference, and he will meet with his Tunisian counterpart on Friday.

Flights to Algeria are being expanded by Emirates